Founded 2017, Cavallo Ventures is the VC arm of Wilbur-Ellis, we enable innovative technology across all four divisions and markets of Wilbur-Ellis globally.

Founded 2017, Cavallo Ventures is the VC arm of Wilbur-Ellis, we enable innovative technology across all four divisions and markets of Wilbur-Ellis globally. As early investors and active board members, we employ a hands-on approach to building companies and are often directly involved in setting company strategy, recruiting key executives and raising additional capital. Much more than simply a financial resource, we aim to deliver value through active collaboration with our strategic partners and network.

Mike is a founding member of Cavallo Ventures and has been with Wilbur-Ellis for over 20 years. During his time at Wilbur-Ellis, Mike has worked across all three business divisions and at numerous offices both in the U.S. and overseas. Mike holds a B.A. in Economics from Boston College.

Son joined Cavallo Ventures in early 2018. Prior to Cavallo, Son worked in healthcare investment banking at Cowen and Company where he focused on capital raising and M&A for life sciences and medtech companies. Son holds a B.S. in Business Administration from the University of Southern California.

Brett joined Cavallo Ventures in 2021. Brett has spent nearly a decade in venture capital, company building, and corporate development and strategy across the agriculture and animal nutrition/health industries. Prior to Cavallo, he helped lead venture investing and the incubation of new startups for TechAccel. Brett graduated from the University of Kansas and is a CFA® charter holder.

Matt joined Cavallo Ventures in 2021. Prior to Cavallo, Matt was an Investor at JetBlue Technology Ventures, where he invested in and supported a number of early stage startups in sectors such as climate tech, software, and transportation. Matt holds a B.S. in Finance from Santa Clara University. 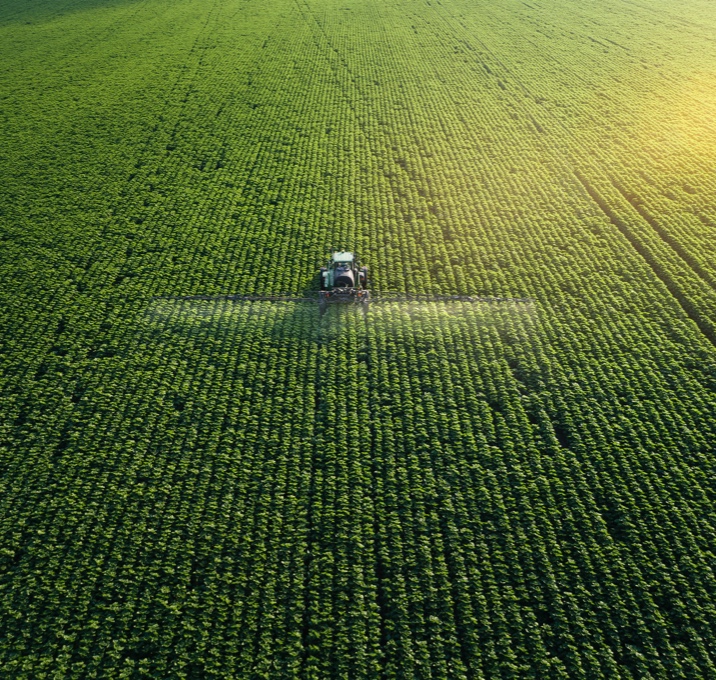 Wilbur-Ellis’ Agribusiness division works to maximize our customers’ return on investment by providing the most advanced crop production technology and software in most agricultural regions of the United States. 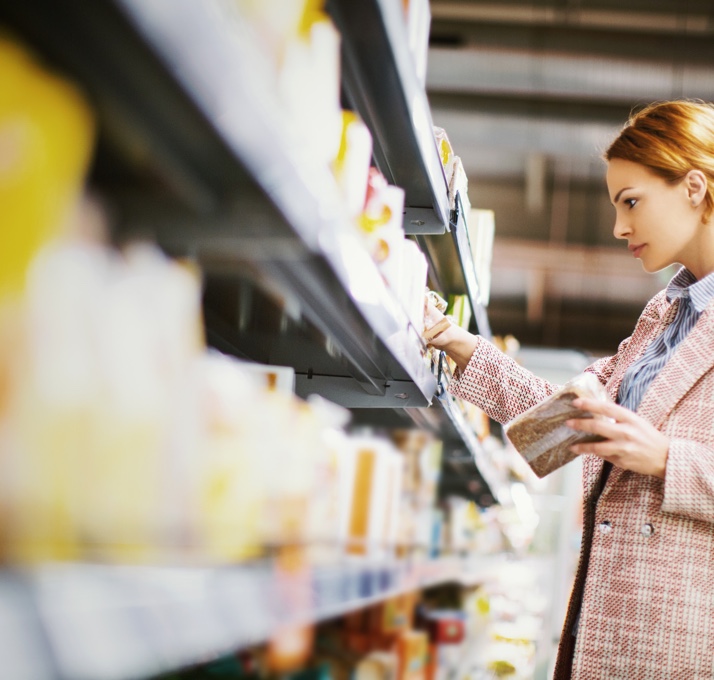 Wilbur-Ellis’ Nutrition division is an industry leader in the international marketing and distribution of nutrients for the livestock, pet food and aquaculture industries. 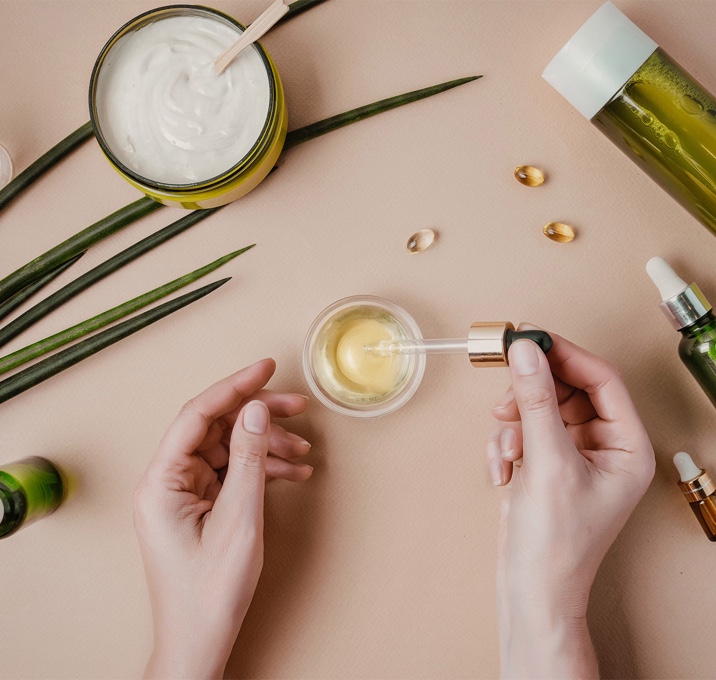 Our technical team provides not only practical expertise, but also international business experience and strong knowledge of local markets and cultures. 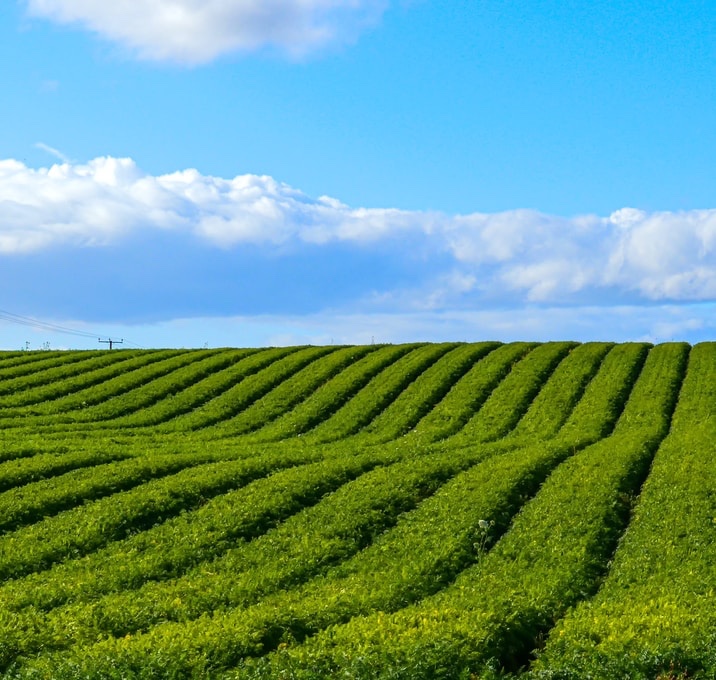